? The F50 Mike Loftus Award for Excellence in the Venture Ecosystem

? The F50 Global Award for Impact in HealthTech Innovation 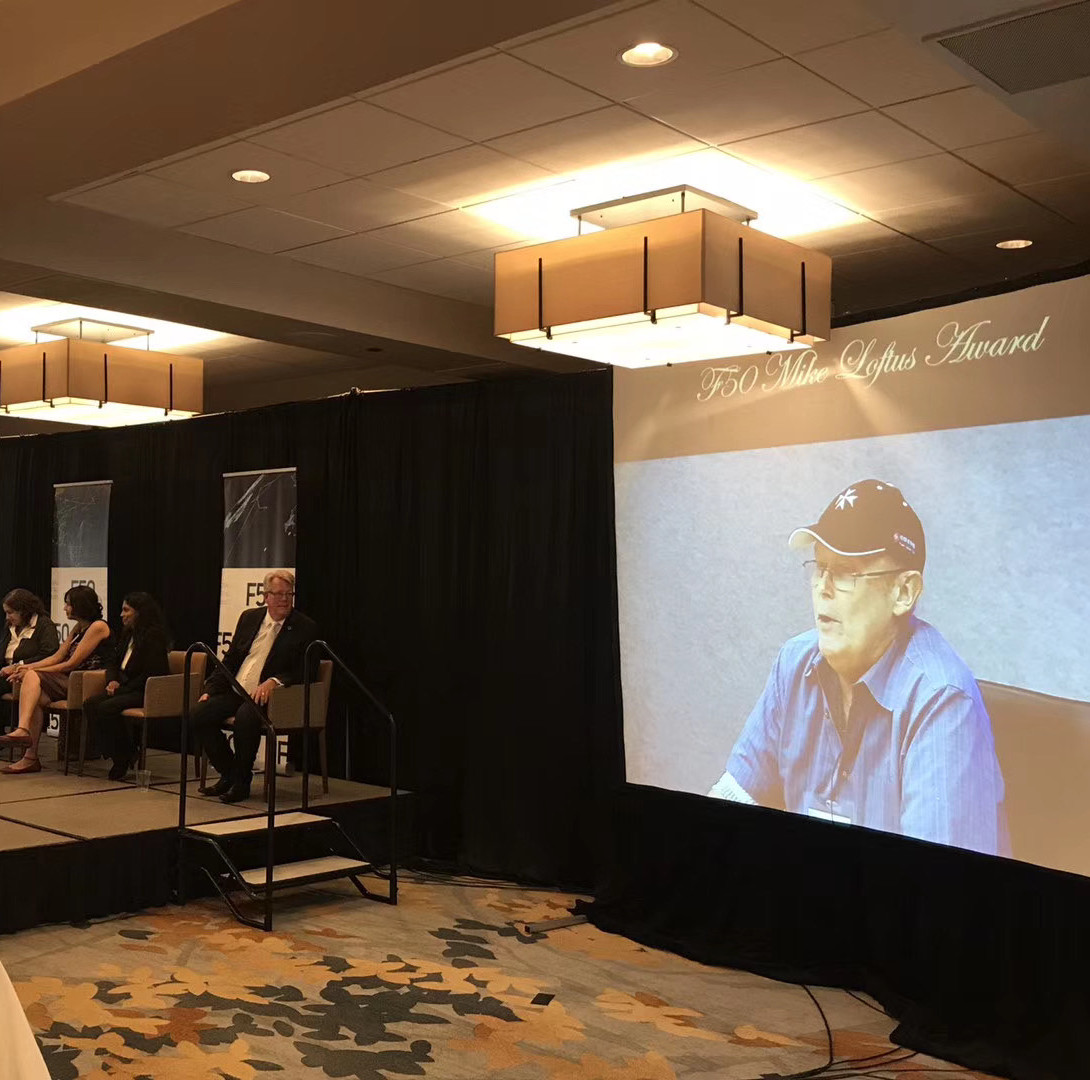 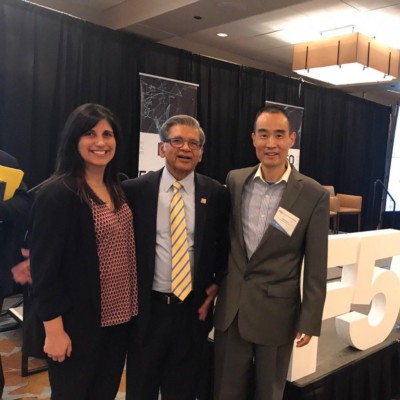 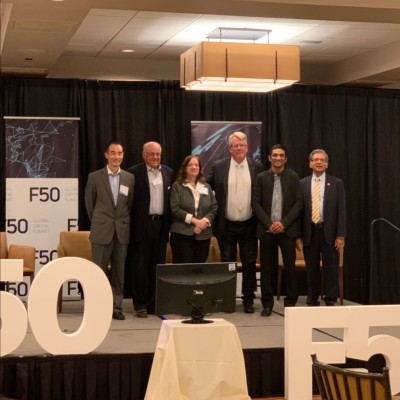 The F50 Mike Loftus Award for Excellence in Service to the Venture Ecosystem
F50 is tremendously pleased to present a very special award named after F50 Founder Mike Loftus, a serial founder, advisor, mentor, teacher and investor whose boundless enthusiasm and commitment to the venture ecosystem have inspired and sustained thousands of entrepreneurs and startups over his long and storied career.

The F50 Global Award for Impact in HealthTech Innovation
The second award presented at GCS reflects F50’s focus on HealthTech, MedTech, and BioTech as the sector leading to great new services, devices, drugs and processes that will improve and prolong lives around the globe. 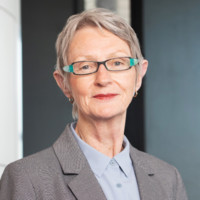 Viki Forrest, an innovative Australian business leader working in the world’s tech epicenter brings extensive experience from her time in Silicon Valley and beyond to the role of Queensland Trade and Investment Commissioner for North America.

VIki has long-standing, deep networks within the technology and venture capital communities in North America through her work with Australian technology companies to commercialize their innovations in the market.

She was previously Chief Executive Officer of ANZA Technology Network and has more than 20 years of international experience spanning across Australia, New Zealand, Asia and the United States. 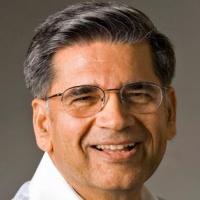 He moved to Silicon Valley in the late 1970s, where he went to work for Amdahl and National Semiconductor and started organically building the kind of support network that is very important to entrepreneurs looking for help.

He joined Clearstone in 2002 with over 30 years of leadership and management experience in the high tech industry including software, Internet, networking and telecommunications. Clearstone has nearly $700M in committed capital with notable portfolio companies like PayPal (eBay), Rubicon Project (RUBI) BillDesk (India), The Hive, and The Fabric. Mishra prides himself on being a “mentor capitalist” who sits or has sat on boards of many venture-backed companies including Telera, Quantros, Novariant and CloudVolumes. He is the founder of companies such as Telera and Excelan and has also been the CEO of five start-ups.

As the former President of The Indus Entrepreneurs (TiE) Silicon Valley, Mishra has served as a director at India Community Center and advisor to Silicon Valley Center for Entrepreneurship at San Jose State. He is a founding board member of San Francisco-Bangalore Sister City Initiative and the Bay Area co-chair for Akshaya Patra, a midday school meal program in India serving 1.4 million meals daily.

The F50 Global Award for Impact in HealthTech Innovation 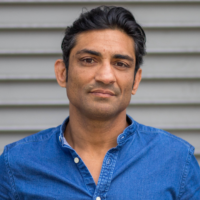 Arvind founded IndieBio, the world’s largest biotech program based seed fund. Using a blend of scientific method and design thinking Arvind and the IndieBio team funds startups that can impact over a billion people or address markets over a billion dollars.

Beginning his professional life as an options market maker in the Pacific Coast Exchange in the Microsoft pit, Arvind left trading in search of a career with deeper meaning. Arvind set out and discovered design when IDEO hired him. As a design director of product development and strategy at IDEO, he led the team that designed the Samsung Galaxy Curve, amassed 8 patents, received many international design awards and moved to Shanghai to build the Asia product design team.

He is a regular speaker at TEDx, TechCrunch Disrupt, Slush conference, Startup Iceland and SFMOMA among others. His writing appears in Nature, Rotman, Forbes and Design Observer. He has been awarded 8 US Patents and has had his work in the SF Museum of Modern Art.

Arvind received his B.S. in Genetic Engineering from UCSB and studied Industrial Design at SFSU.

Arvind is married with two daughters. He is 2016 world champion in No Gi Brazilian Jiu-Jitsu, has climbed El Capitan and other big walls, was a BASE Jumper and big wave surfer. He is currently trains MMA and BJJ.