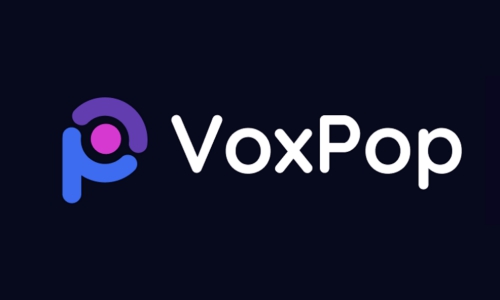 Voxpop is a peer-to-peer games marketplace with a backend blockchain and a profit-sharing business model. When users have files pulled from their computer, recommend games to their friends, or have purchases routed through their computer, they are given a percentage of the sales as an incentive. This makes Voxpop ideal for Let’s Players and Streamer who may have audiences in the thousands and still have trouble monetizing their channels. We expect these people to be the primary drivers of our expansion. 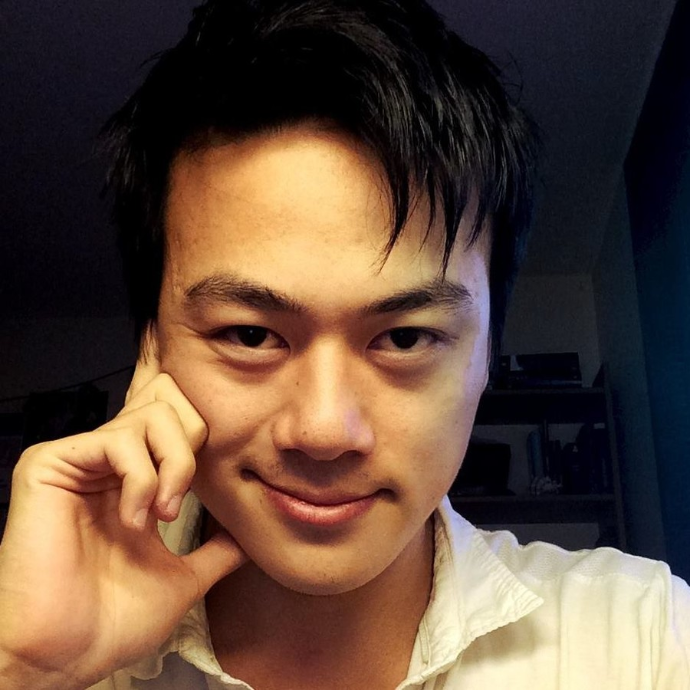 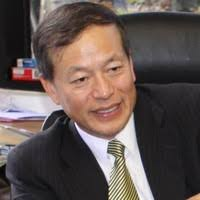 Charles Yu, founder and CEO of VoxPop Games, is a graduate from NYU Tsich School of the Arts where he studied computer science and game design. Before founding VoxPop, he had been an independent game developer for 5 years, and has worked as part of a venture capital investment team at DHVC, under Professor Shoucheng Zhang. His time at DHVC helped him see solutions which have yet to be broadly applied in the games industry.

Mark is a serial entrepreneur with four biopharmaceutical companies under his belt. He has been a prominent fixture in San Diego’s biotech scene since 1993, when he became the very first mainland Chinese immigrant to establish a new drug development company in the United States.

Mark first served as the scientific co-founder of Immusol, where he led multiple programs researching the use of gene therapy to treat HIV, HBV, and HCV. Afterwards, in 1998, Mark co-founded CFY Biomedical while securing multiple rounds of VC financing. In 2002, CFY’s lead product won the historic CONNECT Award for Most Innovative New Product.

However, the pinnacle of his entrepreneurial career thus far is Ansun Biopharma, founded in 2003. Its broad spectrum drug “Fludase” received FDA “Breakthrough” status, and in its capacity as an emergency drug, its cousin “Paradase” has already saved over 150 American lives. Both drugs are currently being fast-tracked by the FDA for market clearance to treat a variety of different respiratory viral infections. To date, the company has received many prestigious accolades such as the “Scientific American 50” (2005), the “Fierce 15” (2018), and the BioSpace “Top 20 Life Science Companies” (2019).