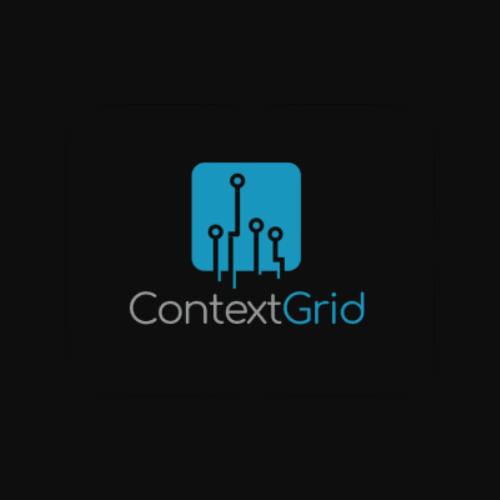 ContextGrid is a global data platform for placing Augmented Reality (AR) experiences like holograms anywhere in the physical world and seeing those holograms using an AR browser. ContextGrid is already running in multiple venues, recently providing useful information and navigation through holograms at the Augmented World Expo 2019 in Santa Clara Convention Center. We are getting great reactions – Snapchat Product Manager says – “ContextGrid’s open architecture lookup & registration system is Maps on steroids. Maps is already a multibillion-dollar business, and this could be 10x that.” 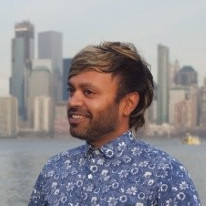 Arka Bala is a big data engineer by trade and believes data can solve a lot of the world’s big problems. ContextGrid’s core idea has always been about contextual data about things in the physical world and Arka’s love of data seemed to be a perfect match. Arka has also been very involved with the AR community and particularly in the formation of the Open AR Cloud. Arka is one of the Founding Governing Board Members of OpenARCloud.org that is setting standards for the open spatial web similar to W3C / ICANN. Arka and team are collaborating daily with members of the OpenARCloud which includes AR leaders from the likes of Microsoft, Deutsche Telecom and Open Geo Spatial Consortium which keeps Arka in the forefront of all new AR technologies.

John Kwak studied economics at the University of Maryland, received certifications for Business Data Analytics and Entrepreneurship from the University of Pennsylvania Wharton School, and is currently completing his MBA at the Wharton school. He held a 13 year career at Nordstrom serving in various roles including sales, floor management, Designer Shoe Buyer / Merchandise Manager for the East Coast, and rounded his career out as a senior level executive supporting stores in the NE region. Most recently John was Senior Vice President for Bloomingdales of the Northern California trade area. John’s experience in different regions throughout the country along with the diversity in roles he’s held gives him a unique understanding of how to develop successful teams, partnerships, strategy, infrastructure, and most importantly providing excellent service to the consumer. John also has the experience of being a part of and overseeing 5 new store openings in brand new markets. This skill set will prove to be most important as ContextGrid grows.