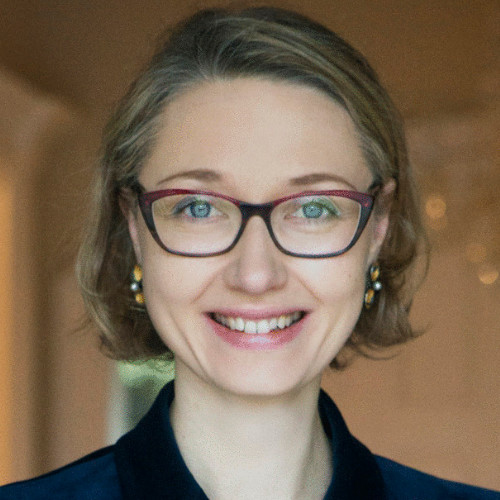 She is a Founder, SVOD - Silicon Valley Open Doors (www.svod.org) - the leading boutique technology investment conference that brings in an eclectic mix of 1,500+ most creative, forward-thinking, and insightful crowd in the entrepreneurial and investment world to the heart of Silicon Valley! Startups that first pitched at SVOD have raised over $750M dollars. SVOD speakers are prominent Silicon Valley angels, VCs, leading technology, business media, and successful US entrepreneurs.

As part of her non-profit activities, Anna is the President and a Board member @ AmBAR (www.ambarclub.org), growing it over the years from a small local gathering to the world's largest business network of Eastern-European and Eurasian professionals with 50K+ members.

In 2010, Anna organized, in partnership with Rusnano, the first historical delegation of 20 Managing Partners from top Silicon Valley VC firms ($60B+ under management) to Moscow to meet with business & government elite, including President Medvedev. The trip resulted in $400M+ in deals. She was the organizer/host of the Russian President's visit in the Silicon Valley.

Previously, Anna was an angel investor with some of her portfolio companies rating as top 10 Russian high-tech startups. She is the author of many articles on entrepreneurship, angel and venture financing.

Anna was named among "100 Most Influential Women of 2014" by the Silicon Valley Business Journal (in category "Women VCs").

Anna holds her J.D. from the prestigious Moscow State Institute of International Relations (MGIMO) and her Master of Laws degree from Boalt Hall School of Law, University of California, Berkeley.